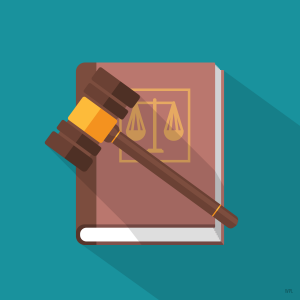 It is a general rule of law that one party to a contract cannot sue a third party that is not part of the contract. However, in the case of professionals providing services, there is an exception.

The engineers defended the suit by pointing out that the homeowners contracted with the company, not them personally. The court however determined that the engineers were providing professional services that were intended for the benefit of the company’s client, so the engineers owed them a duty of due care.

Florida cases have recognized that a general contractor that may foreseeably be injured or sustain an economic loss caused by the negligent performance of an architect’s contractual duty may have a cause of action against the architect, even though the contractor and the architect do not have a contract between them.

A subsequent line of cases has expanded on this principle. In order for the duty to apply there must exist “supervisory duties” or responsibilities and a “close nexus” between the architect and the contractor.

Although the cases discussed in this article involve architects, the principles would be the same in the case involving engineers under similar circumstances. It is a good idea to discuss this potential liability issue with your insurance company.

Although some exposure may be reduced by appropriate contract language, this will not be enough if the facts demonstrate supervisory control and the “close nexus” between the engineer and the contractor. Engineers providing such services to clients must be careful to ensure that the possible liability to a contractor does not influence their ethical obligation to the client.

Edwin Bayó is a former counsel to the Florida Board of Professional Engineers. He is a partner in Grossman, Furlow & Bayó. He is board certified in State and Federal Government and Administrative Practice by the Florida Bar.