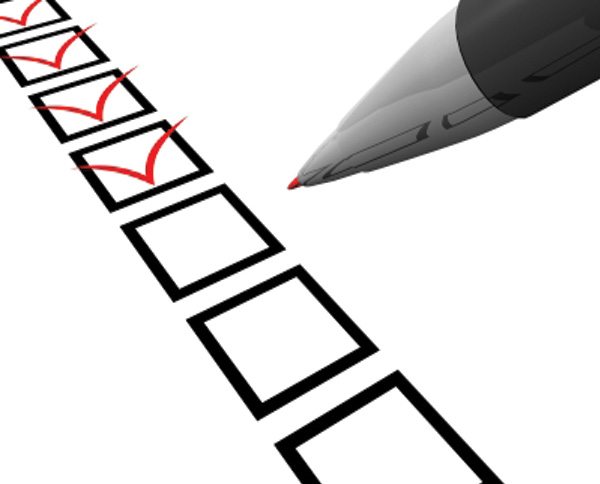 Chair’s Corner: Looking Back on Renewal

Whew! Licensure and Certificates of Authorization renewals are complete! In total, 31,722 licenses and 4,564 Certificates of Authorization were renewed.  Online license renewal opened on Nov. 7 and closed on Feb. 28. More than a third of the total renewals occurred within the final week of the deadline and approximately twice as many as were received in the first two months of the renewal period!