The Florida Board of Professional Engineers elected for 2022 Scott Drury, PE, as its chair, and Dylan Albergo, PE as its vice chair. Mr. Drury succeeds C. Kevin Fleming, PE, who served as chair in 2021.

The appointments were made at the Board’s December meeting.

Mr. Drury has over 19 years of experience in the field of engineering, since graduating from Auburn University with a B.S. in mechanical engineering in 2002. Mr. Drury joined H2Engineering in 2007 and later became a principal owner in 2016. His initiative, attention to detail, and affinity for solving technical problems made him a natural fit to quickly become the firm’s leader of the commissioning department. In addition to being a licensed Professional Engineer in both mechanical and fire protection engineering, Mr. Drury is also a commissioning authority, certified firestop inspector, and LEED-accredited professional.

Prior to joining H2Engineering, Mr. Drury served as a mechanical engineering intern at Engineering Ministries International, a non-profit organization that provides free architectural and design services for ministries in third-world countries. In 2003, Mr. Drury became an application engineer for Motion Reality Inc. in Marietta, Ga., where he developed, tested, and commissioned motion-capture technology systems and managed the installation processes worldwide.

His personal experience spans a variety of both design and commissioning projects for institutional, commercial, educational, and medical clients. These projects include both large- and small-scale projects, new construction, additions, renovations, and historic preservation. His experience also includes the design and testing of complex mechanical and fire protection systems (including smoke control systems).

Outside the office, Mr. Drury is an accomplished songwriter who enjoys volunteering at his church and spending time with his wife and two daughters.

Appointed to the Board in 2018, Mr. Drury has previously served as its vice chair in 2021, as chair for both its mechanical rules and fire protection rules committees, and was on its probable cause panel. 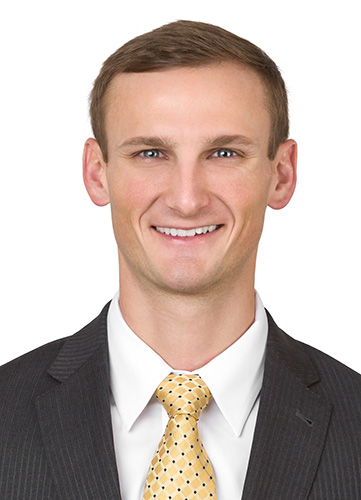 Mr.  Albergo specializes in bridge design. As a part of WGI, he is responsible for providing project management, technical expertise, and delivering on complex infrastructure projects.

Appointed to the Board in 2018, Mr. Albergo holds several Board committee positions and enjoys seeing people flourish in their calling. Mr. Albergo  resides in Tampa with his wife, Grace, and is an active member at the First Baptist Church of Tampa. He sits on the boards of Walking With Warriors, which supports high-risk public servants, and the Faith Action Ministry Alliance, which serves the local community. He holds a Bachelor of Science degree in civil engineering from the Florida State University, and a Master’s in structural engineering from the University of Florida.

At its December meeting, the directors of the Florida Engineers Management Corporation re-elected for 2022 Art Nordlinger, PE, as chair, and Satya Lory, PE, as vice chair. 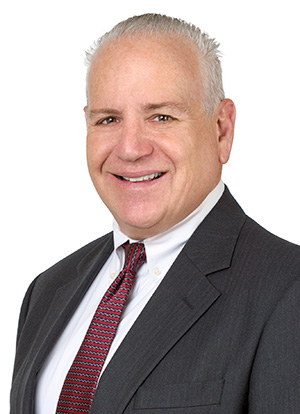 Now retired, Mr. Nordlinger was most recently the manager, transmission tariff and contracts for Tampa Electric Co. He earned a Bachelor of Science degree in electrical engineering from Northwestern University in Evanston, Ill., in 1979. After several years in industry, he returned to graduate school and earned his master’s degree in electric power engineering in 1988 from Rensselaer Polytechnic Institute in Troy, N.Y.

Mr. Nordlinger then went to work for Florida Power Corporation, starting as a project engineer in its Energy Control Center. He held several engineering and management positions in the generation and integrated resource planning, cogeneration, and regulatory areas during his 13 years with Florida Power.

He has taught graduate courses at the University of South Florida in power system analysis and advanced energy management systems. He is a senior member of IEEE and the IEEE Florida Council’s representative to the Florida Board of Professional Engineers. He was appointed a corporate director for FEMC in 2018. 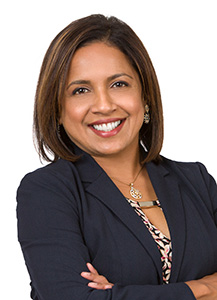 Ms. Lory is vice president and Florida client service leader at HNTB Corporation. She received her bachelor’s in civil engineering from National Institute of Technology (Calicut, India), a master’s in civil engineering from the University of South Florida, and an MBA from the University of Tampa. She started her career in bridge design before moving into project management and program management positions. Over her 28-year career, Ms. Lory has been involved in a variety of projects and programs, including being the design manager for Jacobs for the $2.3-billion Interstate 4 Ultimate public-private partnership.

Ms. Lory is very passionate about the engineering profession, and has held several leadership positions in the American Society of Civil Engineers, including west coast branch president, vice president – district 2, and president of Florida Section ASCE. Ms. Lory is a member of ASCE, the Florida Engineering Society, and ACEC Florida’s transportation committee. She also holds a Project Management Professional certification.

She was appointed a corporate director for FEMC in 2018.