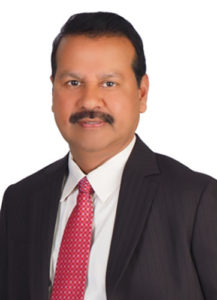 The Florida Board of Professional Engineers appointed Babu Varghese, PE, SI, CGC, CCC, as its chair for 2020, and C. Kevin Fleming, PE, as its vice chair for 2020. Mr. Varghese replaces Kenneth Todd, PE, who served as chair in 2018 and 2019.

The appointments were made at the Board’s December meeting in Tallahassee.

Mr. Varghese is the president and principal engineer of Abtech Engineering Inc., in Fort Lauderdale, which he founded in 1988. His capabilities range from concept through final design on numerous commercial and industrial buildings. Additionally, his experience includes a focus on forensic engineering where he has appeared in court as an expert witness on numerous cases. 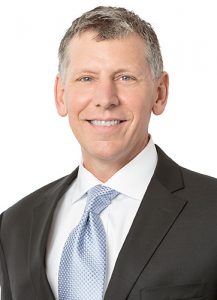 Mr. Fleming is the vice president and principal electrical engineer for McGinniss & Fleming Engineering Inc., located in Tallahassee, Fla. Mr. Fleming has been a licensed Professional Engineer since 1994, and his engineering career has focused primarily on the institutional and commercial construction industry. He obtained his BSEE degree from Florida State University.

Appointed to the Board in 2015, Mr. Fleming served as its vice chair in 2017 and 2018. He is the current chair for FBPE’s Rules Committee and serves on the Probable Cause Panel. 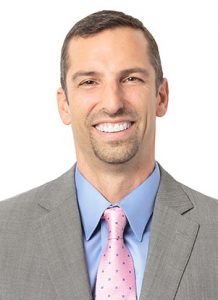 At their December meeting, the directors of the Florida Engineers Management Corporation elected for 2020 Stephen Kowkabany, PE, as chair for a second term, and Art Nordlinger, PE, as vice chair. 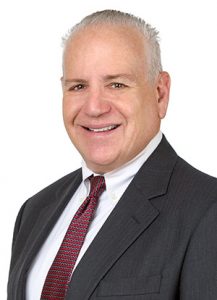 Outside of his corporate efforts, Mr. Kowkabany is passionate about advancing the field of fire protection and civic involvement. He currently serves as the founder and president of the Northeast Florida Chapter of the Society of Fire Protection Engineers, serves on the board of directors of the National Fire Sprinkler Association Florida Region, and has also been appointed to the Florida Fire Code Advisory Council.

Mr. Kowkabany was appointed to the FEMC Board in October 2015, and is currently serving his second term as chair.

Mr. Nordlinger was appointed a FEMC director in November 2018. Now retired, he was most recently the manager, transmission tariff and contracts for Tampa Electric Co. He earned a Bachelor of Science degree in electrical engineering from Northwestern University in Evanston, Ill., in 1979. After several years in industry, he returned to graduate school and earned his master’s degree in electric power engineering in 1988 from Rensselaer Polytechnic Institute in Troy, N.Y.

Mr. Nordlinger then went to work for Florida Power Corporation, starting as a project engineer in its Energy Control Center. He held a number of engineering and management positions in the generation and integrated resource planning, cogeneration, and regulatory areas during his 13 years with Florida Power.

He has taught graduate courses at the University of South Florida in power system analysis and advanced energy management systems. He is a senior member of IEEE and the IEEE Florida Council’s representative to the Florida Board of Professional Engineers.